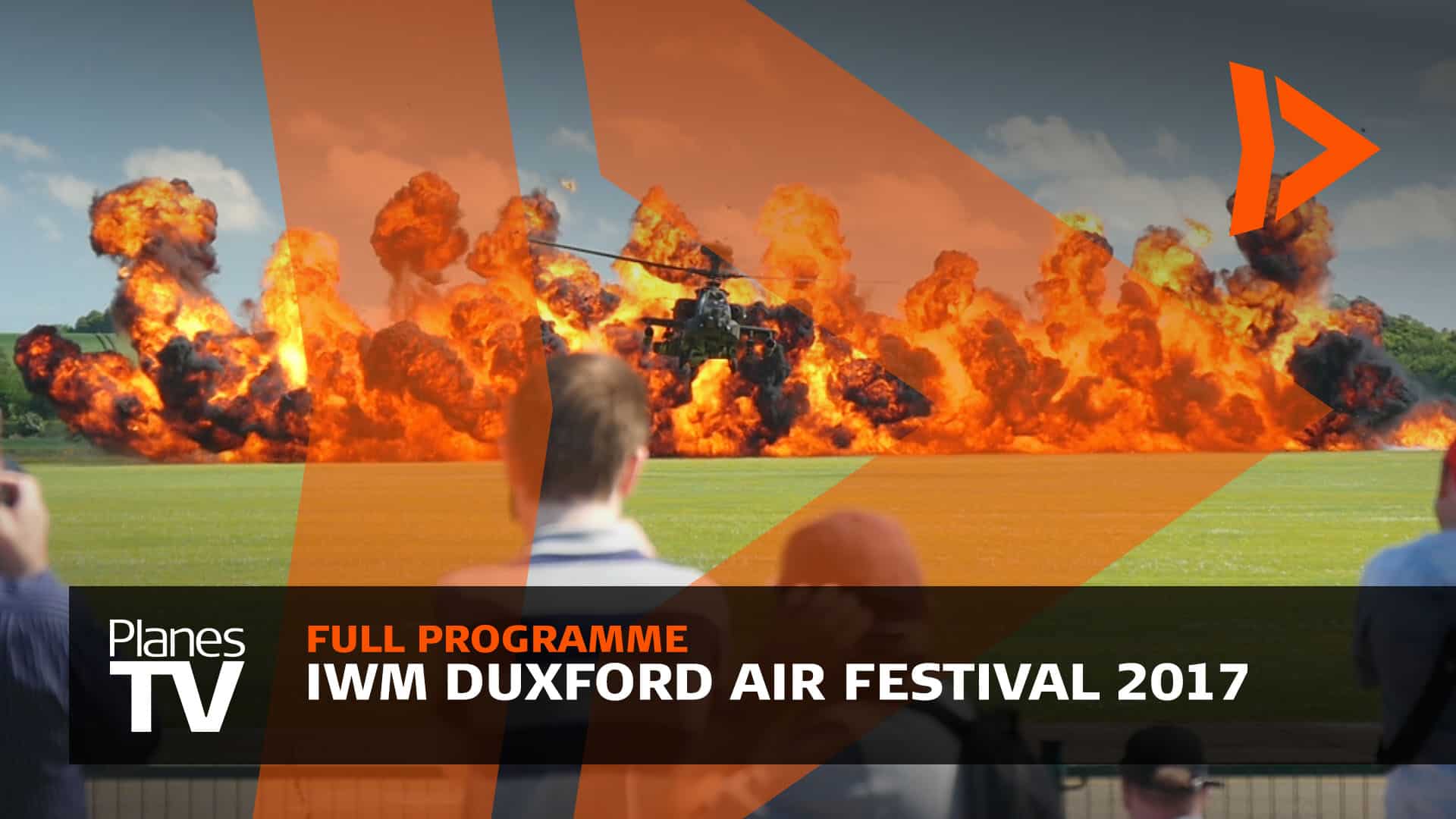 All the highlights from the flying display at the IWM Duxford Air Festival 2017.

PlanesTV’s first trip out in the 2017 air show season took us as always straight to Duxford, and what a show it was! During the two day event, we bore witness to a huge line up, including the RAF Typhoon, the DH88 Comet, the Trig Team, the Auto Gyro, the Rafale, a P-51 and B-17 Flypast, the Apache and even the rarely seen Norseman made an appearance.

With the fabulous line up, the show promises to make this an action packed programme. With 5 cameras on the ground and some on board with display aircraft, we’ll have the best views of the Air Festival in this official souvenir video programme.